Thank you for your patience while we retrieve your images.

Visitors 39
Created 30-Aug-12
8 photos
A few rock concerts here. Added as I can get to the scans. Led Zeppelin played San Antonio May 22, 1973 at the Convention Center. I shot slides, processing my own film. Unfortunately, the chemicals which were shared at the Southwest Craft Center had become depleted, were not labeled correctly and should have been tossed. The resulting images, while interesting, were quite disappointing. The reversal of shadowed areas went a dark green. I have chosen to play with the colors here.

I have quite a few of the Rolling Stones. I could have walked up and touched Mick Jagger's feet at the edge of the stage. It was a different time and you could wander anywhere you wanted. 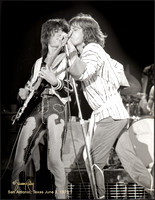 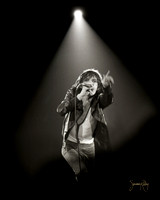 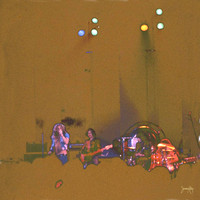 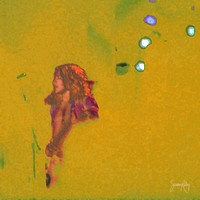